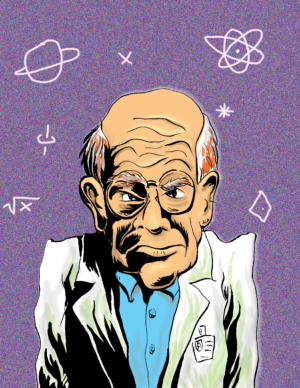 When role playing creatures, the question of how to interpret intelligence scores becomes important. There are often standards about minimum scores to be able to speak or to read. What’s important to understand is that these scores are relative to humanoid intelligence. You shouldn’t role play low intelligence creatures as so uninformed that they can’t function. Each creature has their own type of intelligence.

Take a sandworm for instance – a large snake like creature that burrows in the sands of deserts. It might have a low intelligence score, indicating that it doesn’t speak or even think as a humanoid does. However it isn’t so unintelligent that it gets lost while burrowing or forgets what it usually eats. It has a form of intelligence native to sandworms – it knows how to do sandworm things. Thus it knows how to travel through the desert and might even know how to surprise and trap surface travelers in order to secure a meal.

On the other hand it can be just as difficult to know how to role play highly intelligent creatures. If a creature has an intelligence score that’s higher than the maximum humanoid score, how would you play that creature, as we are all only human and limited to humanoid intelligence ranges? A creature with intelligence above the humanoid range might have capabilities that resemble magical or psychic abilities to humanoids. One way to play this in game is to give the super-intelligent creature advantages. In combat situations, require each player to state what action their characters will take in the current combat round, then allow the super-intelligent foe to act using this information. It is so intelligent that it can anticipate the actions of most humanoids.

When role playing creatures make sure you’re using their intelligence scores as a guide, but use them in a reasonable way.