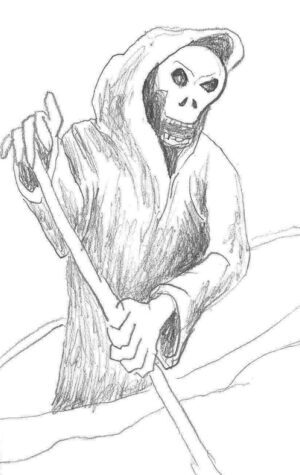 In 2021 in my homebrewed Dungeons and Dragons 5e campaign the characters were tier 3 (say 12th level) and had taken on a long term quest made up of several tasks, mostly including dealing with different big bads. This game was online, so we played using Roll20.net for characters and maps and used voice over discord. I had built some backstory and motivations for each of these villains. The players were going through this list of tasks in such a way that at the end of each session I had a good idea of what they were going to do in the next session, so I knew which villain they’d encounter next.

I recruited some of my friends who weren’t playing in this campaign to take on the roles of these villains, just as if they were acting in a play. Note that some of these people had TTRPG experience, but some had none at all. A week in advance I’d give a friend the backstory of the villain they were going to play. During the game when the villain was about to appear, I’d text them that it was time for them to log into the discord voice channel. When the players encountered the villain, I’d describe the villain and my other friend would jump into the voice channel. At that point the person playing the villain would take over the role of the big bad, voicing their dialog and describing their actions. For combat if the other friend had D&D experience they could then control the villain in roll20. If the other friend was not experienced with D&D, I would have previously discussed a few general combat strategy options and then I’d run the villain in combat based on whatever strategy my friend chose.

This worked well, even better than I’d anticipated. My friend playing the big bad had tons of fun in this acting role, while only having to commit about an hour to the game. The players loved interacting with someone whose only job was to play this villain. I had so much fun since I wasn’t directly involved in the social interactions. At some points I would just be listening to our game play out almost as if I was watching a TV show. From a game and story perspective I think this yielded more authentic actions from the big bad villain, as the player acting in the role didn’t know anything more than their character would know, whereas when I had to play those villains I already knew what’s coming next.

I highly recommend this if you can make it work in your game. If you’re worried about this other actor going off the rails, just make sure you discuss any necessary limits to their actions in your scenario. However I would recommend you give them as much leeway as you can since this is a great way to give new life to your game scenarios. Have fun with this! 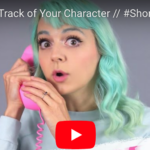